The Raspberry Pi Model A+

Just got my hands on the Raspberry Pi Model A+. 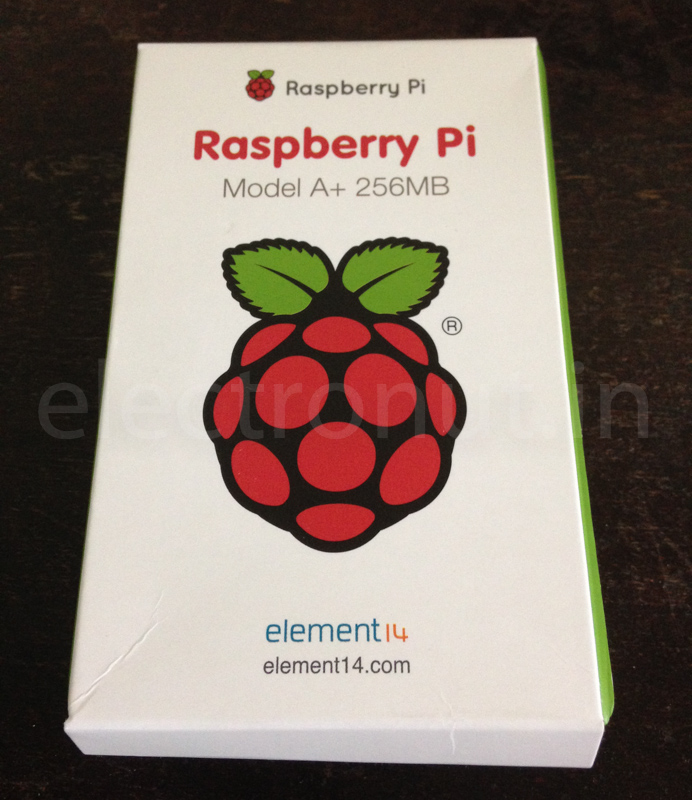 Here is a photo comparing it my old Model B. (Still working on a robot project.)

Setup was really easy, as I had cloned my previous Pi's SD card using the procedure described here. Then, as described in my note about setting up the pi the first time, I just changed the IP address and I was good to go! (Since it has only one USB Port, I first used it for my USB wireless keyboard and then plugged in a USB WiFi adapter after I was done with setup.)